We had gone to bed around 20:00 and consequently woken up quite early so we had time for a very leisurely breakfast at a cafeteria style restaurant chain called Ronnie’s.  We spent a couple hours there and then still had a couple hours to kill walking around the town’s parks and neighborhoods. The standard house architecture if very different there and in-general I was not taken with it. However, all the houses we were in were great and I loved the floor plans.

Our Hobbiton tour left at 10:15 and was located on a local sheep farm. After the Lord of the Rings they tore down most of the set so the Hobbit was a rather lucky chance for the farmer to renegotiate for a permanent set. They chose this farm because when you stand where the Shire was built you cannot see any power lines or other signs of the modern world. I expected this to feel very much like a set- look good unless you got to close or walked behind something to see the plywood holding it up, but it was gorgeous and nothing about it felt fake or kitschy at all. It was only an outdoor set so there were no actual interiors, but if there were I would have moved-in in a heart beat. This was one of the highlights of my trip for sure.

One interesting thing to contrast with American attractions of a similar sort is that the tour guide was completely uninterested in the tour and us. He told us some interesting stuff but all the while communicated that he was way better than us and our laughable interest in Hobbiton.

We drove up to Rotorua and took our leisurely time about it. We were still pretty wiped but ended up getting Turkish food and going to bed early. 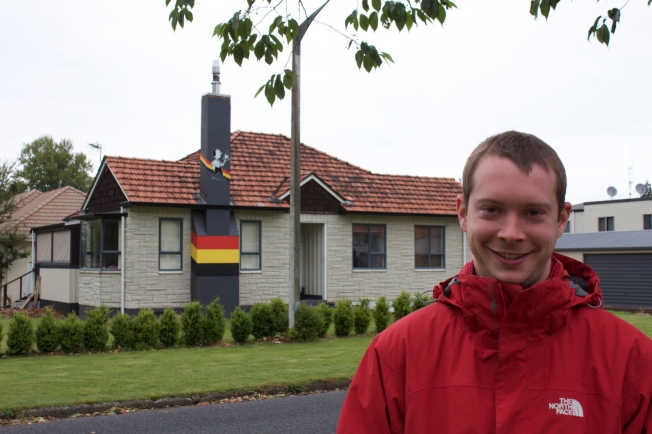 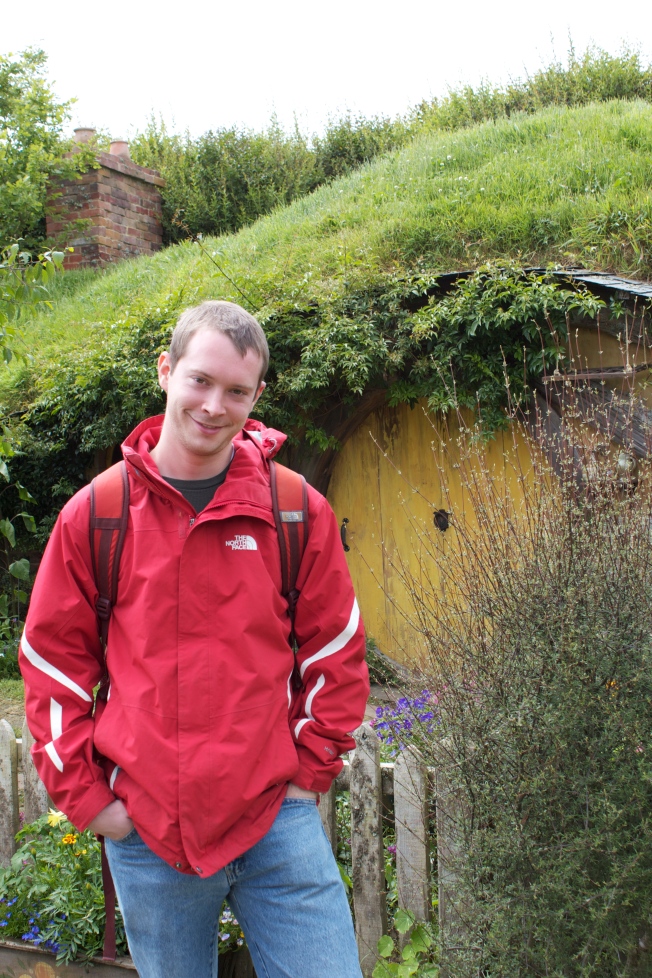 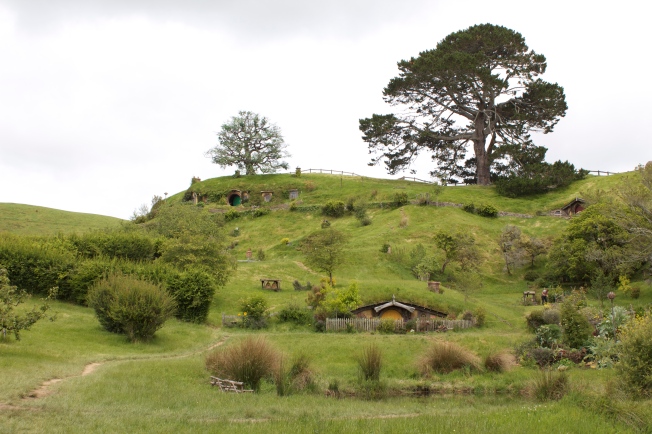 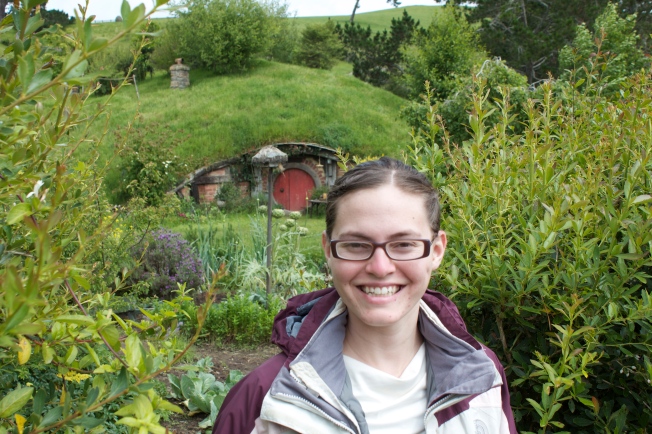 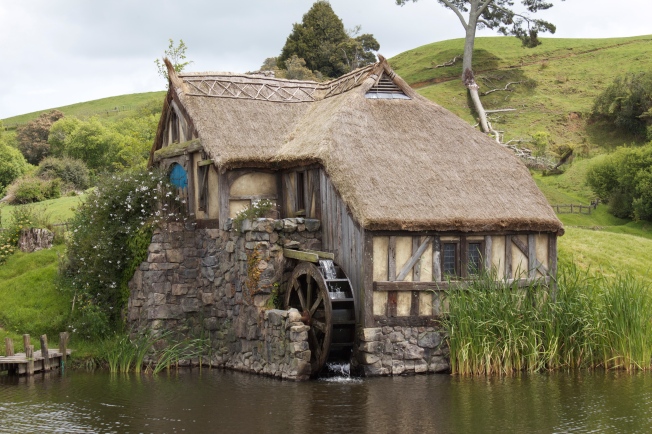 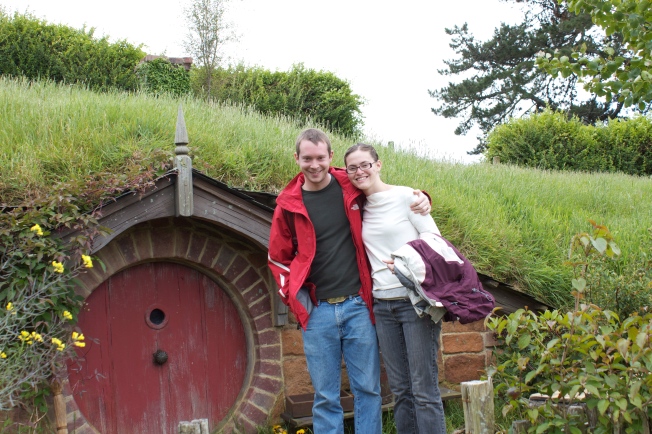 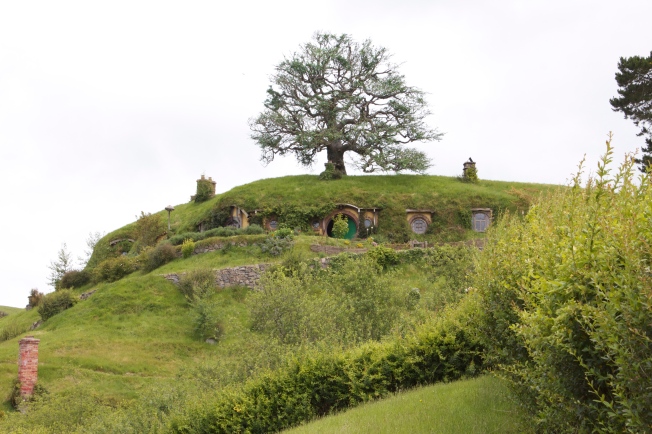 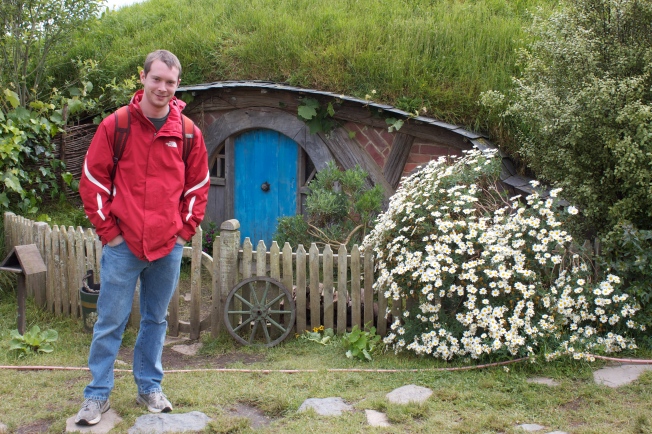 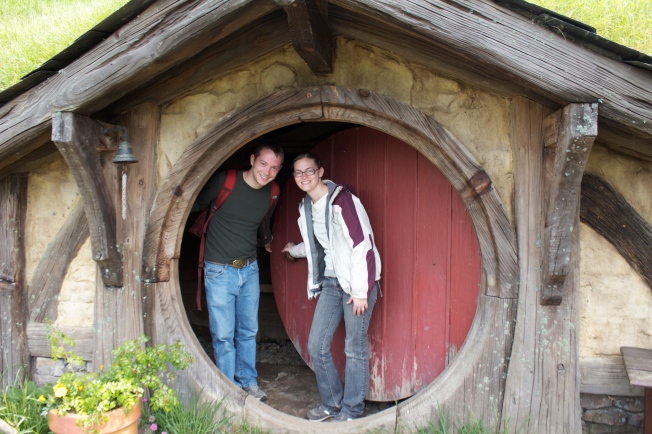